3Shape co-founder and CTO, Tais Clausen named one of the ten most influential people in dental technology

Inside Dental Technology made the announcement in its August 2016 issue. 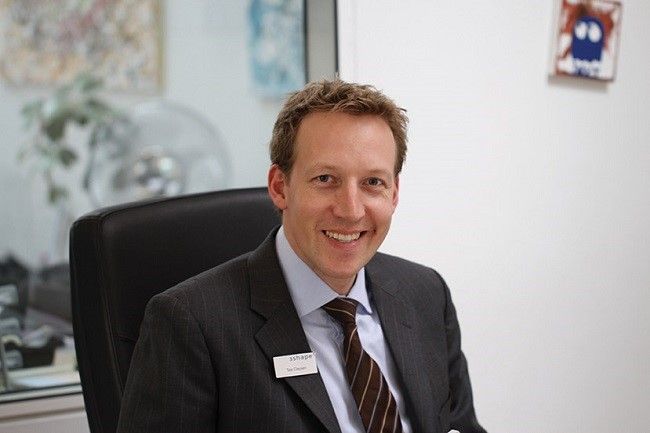 IDT states that Clausen joins two other honorees in being "three visionaries who have truly transformed the dental technology landscape. Each has innovated disruptive processes, technologies, or products that altered our profession."

As 3Shape CTO, Clausen plays an essential role in developing the company's ground-breaking scanning technology and software applications. He is a driving force, serving as both its strategic product development-leader as well as a hands-on engineer.

As a thought-leader, Clausen regularly contributes articles to IDT and other Aegis Communications magazines. He writes on the state of the industry as well as its future-direction.

"It's a terrific honor to be acknowledged by IDT and fellow industry professionals. Recognition as a visionary is really a credit to being fortunate enough to work alongside experts like our 3Shape Advisory Board and colleagues who help to make 3Shape's vision of the future a reality. While we always seek to push the envelope, in terms of creating new and exciting digital dentistry solutions, working together with industry leaders assures us that as a company, we remain focused on delivering products that provide the best patient treatment possible and that make everyone's job simpler and more effective," Tais Clausen, 3Shape CTO and co-founder.

Clausen and his partner, 3Shape co-founder, Nikolaj Deichmann started the company more than 15 years ago. The two have since grown 3Shape to more than 750 employees including 275 plus on-staff developers.

See more about 3Shape at: http://www.3shape.com

THIS ARTICLE AS PDF

DOWNLOAD
You're about to get redirectedWe are renovating our website, so you will see a different layout in the page you requested. Do you want to continue?
Go BackContinue
;